Clitoral hood reduction is an elective procedure that serves to reduce the size and area of the clitoral hood to expose more of the clitoris itself.  The goal of this procedure is to increase sexual pleasure and refine the aesthetic appearance of the vulva, thus increasing a woman’s overall sexual health.

Since the area associated with the clitoris is such a highly sensitive area, we always recommend that women considering this procedure do their homework when searching for a surgeon.  Make sure you select a surgeon that has performed hundreds, if not thousands, of these procedures since there are so many nerve endings in the clitoris and you wouldn’t want to risk any potential damage that could be caused by an inexperienced surgeon.

VIEW PRAISE FROM OUR PATIENTS
We deliver life-changing positive experiences through outstanding patient care in our world-class private facility. 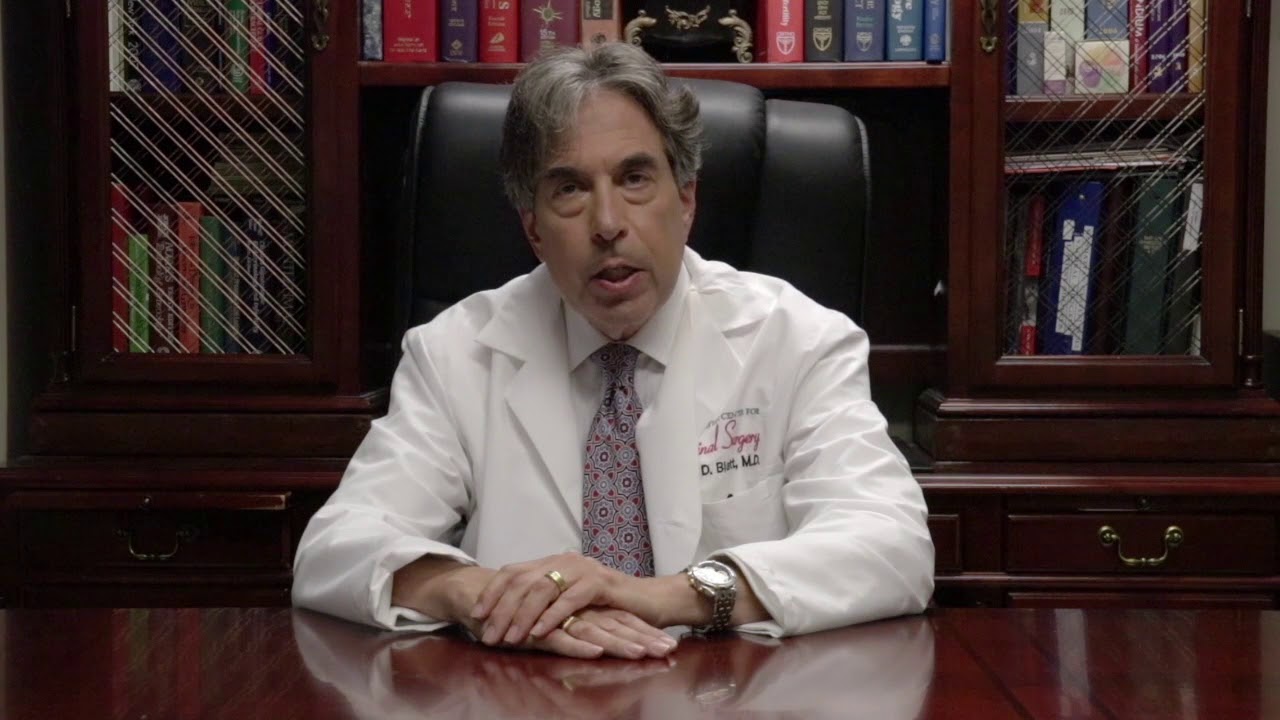 Have a question about clitoral hood reduction? • Want more information?

One of our staff members will contact you directly. If you have any concerns requiring immediate attention, please don't hesitate to call us at 212-308-4066.

The solitary function of the clitoris is to induce sexual pleasure. As the female equivalent to a man’s penis, the clitoris is covered by a hood (which is similar to a man’s foreskin). Occasionally this hood or tissue covering can be large, redundant (also called clitoral hypertrophy) and cause inability to achieve stimulation to the clitoris. The redundant tissue can also be uncomfortable while wearing a bathing suit or tight fitting clothing.

How do I know if clitoral hood reduction is right for me?

Women who need a clitoral hood reduction generally complain of lack of ability for stimulation of their clitoris. The hood covers the clitoris to the extent that adequate stimulation is difficult.  Dr. Blatt is uniquely qualified to help women evaluate and treat these intimate but important concerns. Because of his training as a board certified gynecologist, he can discuss their concerns and their problems so they can determine whether they desire this and other genital cosmetic procedures.

How is clitoral hood reduction performed?

What other procedures are usually done with clitoral hood reduction?

Clitoral hood hypertrophy is often seen in women who also have labial hypertrophy, or excess labia minora where their tissue hangs down below their vulva. In these circumstances, reduction of the tissue covering the clitoris can be performed at the same time of labiaplasty if desired. The nerves that supply the clitoris are not involved in these procedures, and therefore there is no decrease in sensation or orgasm experienced.

What should I expect from the procedure?

The procedure to reduce the clitoral hood is a simple, outpatient procedure where the hood is surgically incised and an adequate amount of tissue removed to allow for the clitoris to be stimulated easily. When performed with labiaplasty, it should be emphasized that the nerves that supply the clitoris are not involved in these procedures, and therefore there is no decrease in sensation or orgasm experienced.

How long does it take?

In most cases, Clitoral Hood Reduction takes less than an hour.

How painful is it?

Most patients are able to return to normal activities within 36 hours, many in less time. In every instance, you will feel no pain during the procedure. Ice packs are provided as well.

Does insurance cover the costs of clitoral hood reduction?

Insurance usually does not cover the cost of this surgery because it is considered elective.

Does it really work to help increase stimulation?

The concept of exposing more surface area of the clitoris to enable more stimulation is correct. With a covered clitoris, due to excess tissue of the Prepuce, there is a limited amount of surface area that can be stimulated. When this excess tissue is removed, it is possible to expose more of the highly innervated surface of the clitoral node, allowing more sensation and helping the woman achieve a faster, stronger climax.

Are the results immediate?

It is advised that there be no sexual activity for several weeks, to permit the area to properly heal. The results, however, are immediate.

Yes. We have arrangements with two financial institutions for no interest and low interest financing of your surgery.

What is my next step, if I’m interested in clitoral hood reduction?

Dr. Blatt and his staff will be happy to discuss this procedure with you. Please feel free to call to speak with Dr. Blatt directly if you have any further questions, or use our convenient contact form.

How far in advance should I schedule my clitoral hood reduction surgery?

Consultations can be scheduled any time. We prefer a 48 hour notice to schedule surgery although at times we have been able to accommodate patients with as little as 24 hour notice. You may also elect to schedule your surgery weeks or even months in advance.

How much is an initial consultation?

The initial consultation is free. We believe once you meet our dedicated staff and see our state of the art facility you will become our patient.

Can I schedule my consultation the same day as surgery?

Yes. Many of our out of town patients have their consultations immediately prior to surgery. At this time we perform a physical exam and discuss the surgery that interest you in full detail.

Are there hotels near your office?

Yes. There are numerous hotels in the area including one right across the street. When you call to schedule your consultation we will be happy to provide you with information. Out staff can assist you with hotel reservations.

We help you look and feel your best.
With over 35-years experience and over 1,000 procedures performed, we are staffed with the leading specialists in the field of cosmetic vaginal surgery.

We help you look
and feel your best.
With 35+ years experience
and over 1,000 procedures
performed, we are staffed
with the leading specialists
in cosmetic vaginal surgery.